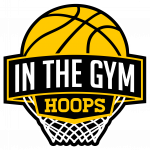 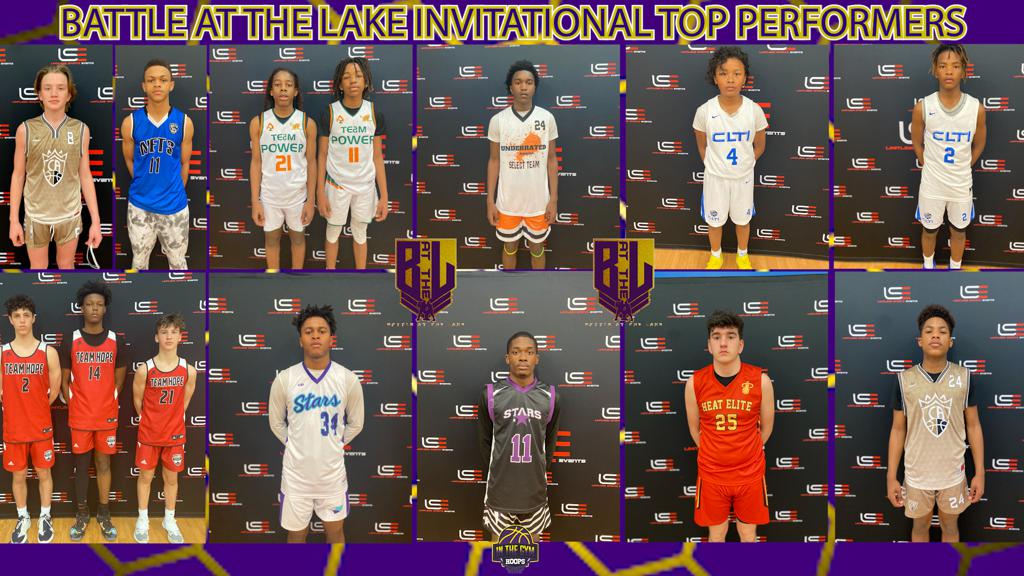 Limitless Sportz Events put on a outstanding show with the 5th Annual Battle of the Lakes Invitational in Charlotte, North Carolina. In The Gym Hoops was in hand with full coverage of this event. North Carolina is a basketball state loaded with talent. We saw some high level teams, excellent talent and a handful of new kids that will appear in our updated and expanded National Rankings we are working on now. Below is some of the top players we evaluated.

2026 CLT1 G Cameron Thompson is an athletic and tough slasher. He plays hard and is always involved in the action.

2025 Heights WF Jayden Bey is really long (6’5”) an has nice jump hook around the hoop. He blocks shots and rebounds. Good passer in the high posts. Lot of upside with this one.

2025 Heights C Antoni Kade Ogumoro is a strong and physical presence around the rim. Finishes well with his off hand and is an active rebounder.

2025 Heights JD Bowden is one of the top prospects in his class in North Carolina. Excess in the transition game. Makes things happens on defense and he can shoot the 3. Really like his ability to create off the bounce.

2026 TLBA PG Isaac Ellis is one of the top shooters in the class nationally. Far from just a shooter he’s a crafty playmaker with excellent passing and vision. Watched him drop 26 one game and had the gym buzzing. Always talking to his team and has a confidence to him you love to see in young players.

2026 TLBA F Jace Blocker is a skilled player that does all the dirty work for a high level team. At 6’4” he walls up well on defense and rebounds and finishers at a high rate in the paint. Reminds me at this stage of a former UNC All American Tyler Hansbrough. His growth and development will determine if he becomes that down the road.

2026 TLBA G Jordan Powell is a slashing type of guard on offense and a long armed scrappy defender on defense. A playmaker on both ends. Physical finisher that thrives creating and finishing threw contact.

2026 NCA G Junior Smith is a shooter with some range in his shaft. Crafty handler that gets to the rim.

2025 Crown Academy G Jake Benham is a straight sniper with no hesitation. Watched him nail 7 triples one game. Crafty moving without the ball and using ball fakes to create space for his shot. Fun to watch him.

2025 Crown Academy PG Isaiah Henry is a strong guard that gets to the rim anytime he wants. Excellent vision and a good passer that’s happy setting up his teammates. He can make the 3 ball and has good rotation on his shot. Look for this one to appear in our updated national rankings.

2023 Stars Elite F Demoris Jenkins is hybrid do it all type of forward. Has good footwork around the rim and is a willing passer. Rebounds it and blocks shots

2023 Stars Elite Corben Clinton is long and very athletic and runs well in transition. Rebounds it and finishes in traffic.

2025 Team Hope G Harrison Johnson is a high IQ and fundamental type player that plays winning basketball. Has a nice finishing package and he moves well without the ball. Understand how to feed the post.

2027 CLT1 Sequel Patterson plays with a unreal motor that jumps out at you. He’s athletic and is a physical, but also skilled. Love how he sits down and guards in the defensive end. Another one here that will shoot into our updated national rankings.

2027 CLT1 Christian Coleman is a slashing guard that excels in transition. Active hands and disrupt in the passing lanes. Capable shooter from 3

2027 CLT1 JJ Sati-Grier is a skilled and shifty guard that can change speed and pace and controls the game. A skilled ball handler that balances scoring and setting up teammates at a high level for a young prospect. He can finish with either hand and displayed nice form and accuracy on his shot. One of the best point guard in his class

2026 Underrated Select G Ashton Pierce was the In The Gym Hoops 2026 class MVP back in the fall. Pierce played up 2025 and was dominate dropping 22 points. Quick first step slasher that gets to rim whenever he wants and can knock down perimeter shots. Really high on this kid.

2026 Bull City Nets Rylan Kelly has a strong frame and athletic slashing guard that lives at the rim. Initiates and finishes threw contact. Showed ability to pull up and knock down shots in the midrange. 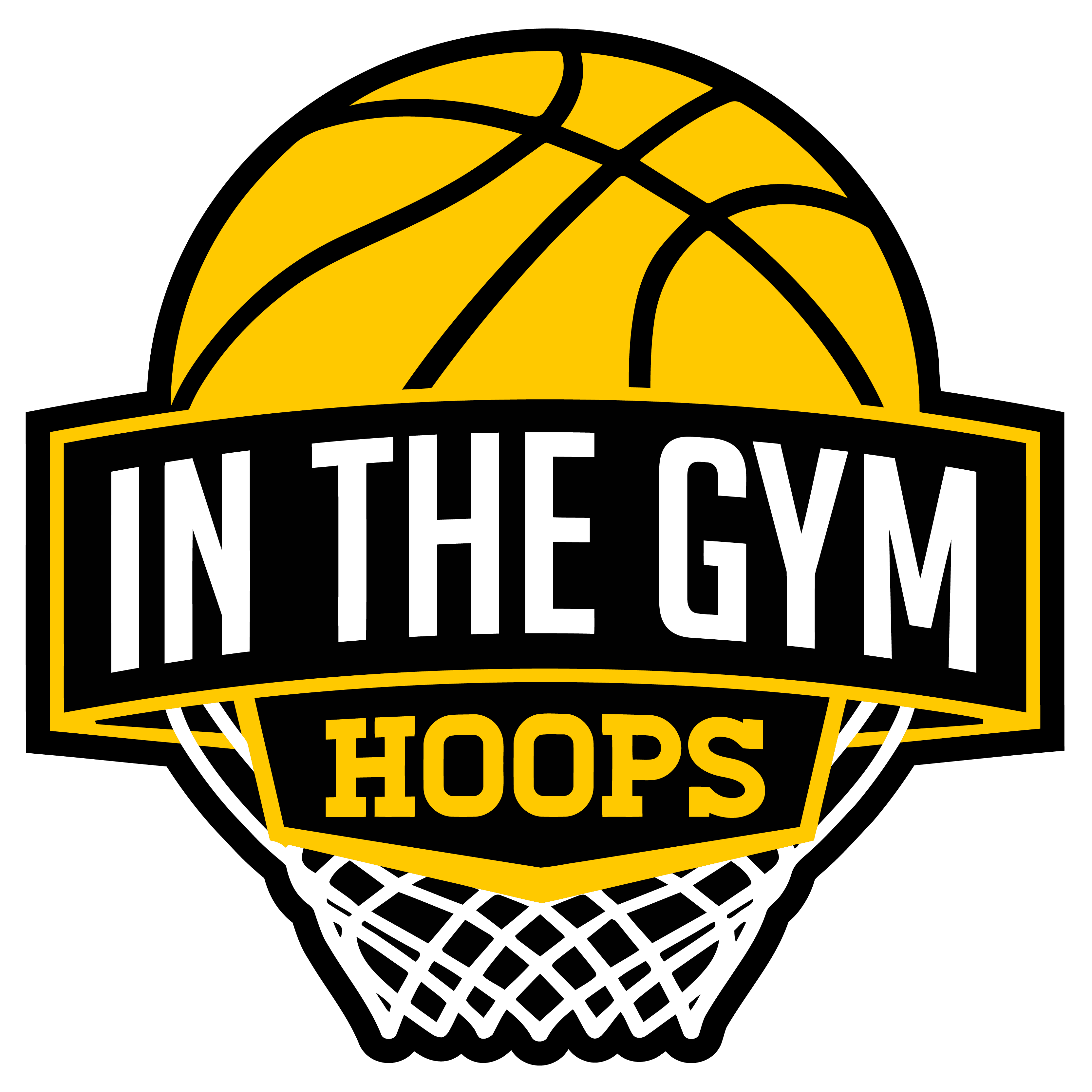